Today marks the start of ‘Safer Gambling Week 2021’ – an awareness initiative led by gambling companies to promote safer gambling in the United Kingdom and Ireland.

This year we decided not to participate with any specific campaign for SGW, but we opted to publish some thought provoking content instead.

The assist for this piece comes from Kindred Group recent announcement about a reduction to 3.3% of quarterly revenues coming from problem gamblers, down from 4.3% last quarter.

Kindred have pledged their intention to reach a goal of zero revenue from harmful gambling by 2023 – a very ambitious plan which has made quite a few headlines – and for the past year they have been publishing quarterly updates.

This quarter announcement was complemented by references to a research paper exploring the application of DSM-5 criteria for gambling disorder to actual online behaviours, which is the foundation of Kindred’s monitoring system called PS-EDS (Player Safety – Early Detection System).

According to the presented data, nearly 68% of Kindred’s revenues between June 23rd and September 20th were generated from ‘Social’ players, meaning customers with 0 risk of gambling harm:

This is quite a flip compared to data presented by the UK Gambling Commission in 2020, which painted a totally different picture in regards to activity distribution, using real data from nine companies that had been granted anonymity.

How can such a distribution of revenues be possible, we thought?

The two tables above use different variables: UKGC’s refers to customer deposits while Kindred’s refers net losses, and ‘VIP players’ are not always problem gamblers. But they are 11 times more likely to be addicts compared to the wider public, with a much larger percentage of them falling under the ‘at-risk’ categories (The Guardian).

Intrigued by this, we decided to take a closer look at the research paper titled “Applying the DSM-5 Criteria for Gambling Disorder to Online Gambling Account-Based Tracking Data: An Empirical Study Utilizing Cluster Analysis“, published on October 11th, 2021 by Kindred’s Head of Responsible Gambling and Research, Maris Catania, together with her PhD tutor, Professor Mark Griffiths from Nottingham Trent University.

The research is interesting and we suggest everyone with basic understanding of probability and statistics to read it (here) to form their own opinion.

But here’s our three main points of concern regarding the study:

” The population analysed in the study comprised of 982 UK customers who registered with Unibet between September 1, 2017, until December 31, 2017. “

We feel like the number of registration during a 4-month period seems quite small for an operator of the size of Unibet. Yet, the only inclusion criterion mentioned was that the gamblers had to have played for at least three weeks in the first three months on their gambling account.

Three weeks equals to 21 days of gameplay, while a 3-month period includes approxately 12 or 13 weekends.

A customer who hypothetically dedicated only 1 or 2 day per week to gamble – which could very well classify as a casual/social gambler – would have been cut out of this study.

” Each of the nine DSM-5 criteria is explored alongside an assessment of the extent to which such behaviour can be visible online using account-based tracking data. “

This is probably the most crucial aspect, as it’s the foundation of the methodology used by Kindred.

Without reviewing all of the 9 criteria interpreted by Kindred for data tracking, we will just analyse those that in our opinion have the most obvious issues:

Considering all the above, we can say that out of nine criteria, four are unusable or unreliable, one is wrong and one is potentially incomplete. Combined they make up for 66% of all criteria essential for a proper diagnosis.

” The data collected for these gamblers consisted of their first three months’ gambling activity. “ and “ The measures were applied to a z-normalisation. The identification of these groups was based on two-step cluster analysis, which helped to identify natural groupings within a large dataset”

This approach of identifying natural groups might not be ideal when attempting a medical diagnosis such as problem gambling, especially after the sampling applied in this study.

The mean and the standard deviation of the group are used to determine the z score, so that it is possible to get an idea of how good or bad a score is relative to the entire group. But when you exclude from the population sample a large group of casual players, the mean of the whole group is distorted and the estimators are unreliable because they differ from the parameters of the real population.

Finally, analysing only the first 3 months of activity after registration might not be enough. Problem gambling is known for taking even years before developing and manifest symptoms, thus an Early Detection System could not be reliable.

We don’t know if the distribution of revenues presented by Kindred is referring to new registrations each quarter or to the whole customer base (as the announcement implies), but again – when 66% of symptoms used to identify a problem gambler are impossible to capture or are set-up wrong, the numbers presented become invalid.

Setting ambitious goals and bringing attention to the topic is not a bad thing. But it’s important to keep things real and honest, without painting a pretty picture just to impress the public opinion.

It’s a tendency that we have been spotting frequently in the gambling industry, especially in the past few months. Too many are the companies participating in responsible gambling initiatives only from a PR perspective, to make headlines, or collecting self-appeasing awards without actually doing anything meaningful to improve players’ protection.

Just like vanity metrics, that make you look good to others but do not necessarily explain or help understand the actual performance in a way that can shape future actions.

Which almost seems SGW is all about.

Author’s note: This is not a scientific review. The opinions and interpretations expressed in this article are those of the author. The author and Gambless do not have any relationship with the subjects or companies mentioned in the article. The purpose of the article is not to pin the blame on any specific subject, but to spark a honest debate during Safer Gambling Week 2021. In this regard, we appreciate the Gambling Commission and Kindred Group for the transparency in publishing their research. 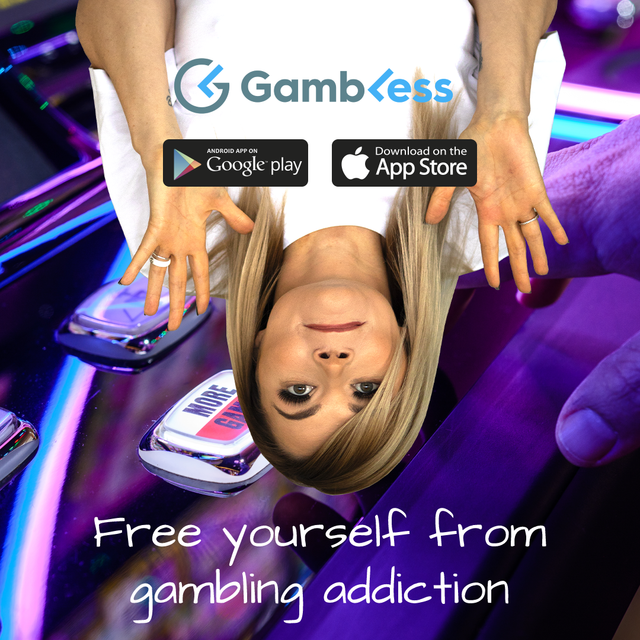 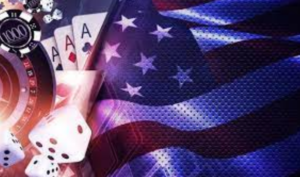 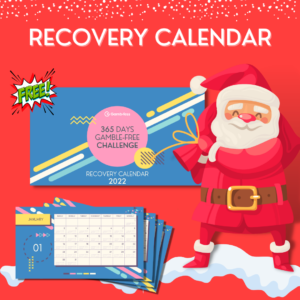